Bitcoin is a volatile asset. It is difficult to predict whether its value will go down or go up. One thing is for sure though, Bitcoin is readily available for buying and selling amongst everyone who is interested to make an investment. You may even use it for purchasing stuff or even as a form of payment to your personal debt collection service. There are so many uses for Bitcoin that you may feel overwhelmed as you start your research about it.

How Bitcoin is Acquired and Used?

If you are one of the many people who are interested with this cryptocurrency, from how it is used, sold and bought, then read on.

Bitcoin is designed to be decentralized. You’re can buy and sell stuff on various digital platforms with Bitcoin without giving away your financial records and details to the merchant. Basically speaking, it does not work this way for a lot of people. Because for average person, they ought to use a Bitcoin wallet in order to buy and sell.

Bitcoin wallet on the other hand does not come with any sort of government guarantees since it is decentralized. Meaning to say, if the virtual wallet goes over or under your Bitcoins are stolen or lost, you would have little-to-no recourse. In other words, you’ll definitely not going to get your money back. 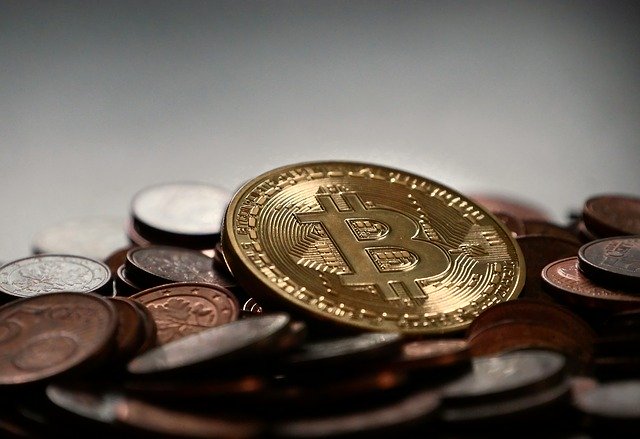 You may be surprised but buying just 1 Bitcoin would already cost you at around $39,841.69 at the time of this writing. Luckily, you don’t need to buy the Bitcoin as a whole. Just as with pennies, nickels, dimes or quarters in dollars, you could also buy and use fractions of Bitcoins.

Actually, the smallest fraction that can be sent or purchased is 100-millionth of a Bitcoin or otherwise referred to as Satoshi, named after its mysterious founder. You could even buy Bitcoin straight from your virtual wallet account.

This is something that a lot of people who are new to Bitcoin is not aware of. You can locally buy Bitcoin online such as in sites like localbitcoins.com. The site lets you to personally meet people in public places and then exchange your cash for some Bitcoins. It may seem to be a strange practice but it is not harder than other modes of transactions. However, just use caution whenever you are doing transactions as there are some scammers and fraudsters lurking around.