2009 was a monumental year in cryptocurrency because this was the time when Bitcoin has opened its doors to the public. Since then, blockchain or the technology where Bitcoin depends on has welcomed hundreds and even thousands of brand new cryptocurrency in the market. If this is true, then it is safe to say that Bitcoin has pioneered the crypto market. The only question remains is, why is it volatile?

Daniel Garnsey, an expert in crypto-trading explained the highs and lows of such. As per his statement, the cryptocurrency’s value regardless of its type will depend largely on market speculations. He mentioned as well that it’s relatively small in comparison to other established and known markets out there.

By small market, what he actually means is that, there is a greater chance that lows and highs would create ripple effect because of the large sell or buy orders that is representing bigger portion of the market.

No matter if it is a negative or positive report in media, it is more than enough to move the price up or down. In relation to negative media, this is creating a situation to which fewer people would want to make a purchase while current owners will consider selling what they have in an effort to lessen losses.

Then there’s the term “regulation”. Basically, this is when the government tries to secure things both on financial and legal scale. Additionally, it has a part on why Bitcoin is volatile. Daniel stated that if there is speculation that a certain token will or will not be allowed for trading as per regulations, then expect that its price would be the next to be affected. 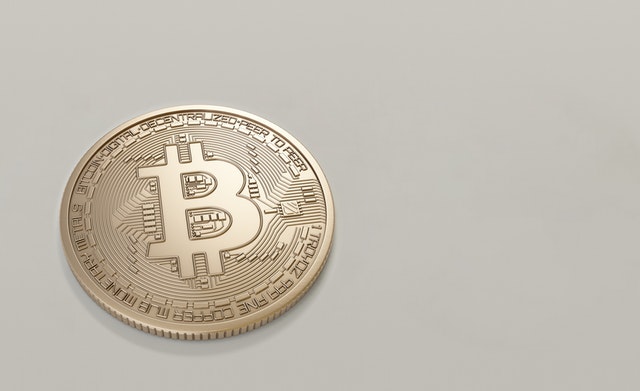 When compared to conventional stock exchanges that are open for certain number of hours in a day, crypto market is actually open and in operation 24/7. This is not a big factor for its volatility though if placed side-by-side with stock exchange, if an event took place, it can change the market and price in real-time. Meaning to say, there’s more movement.